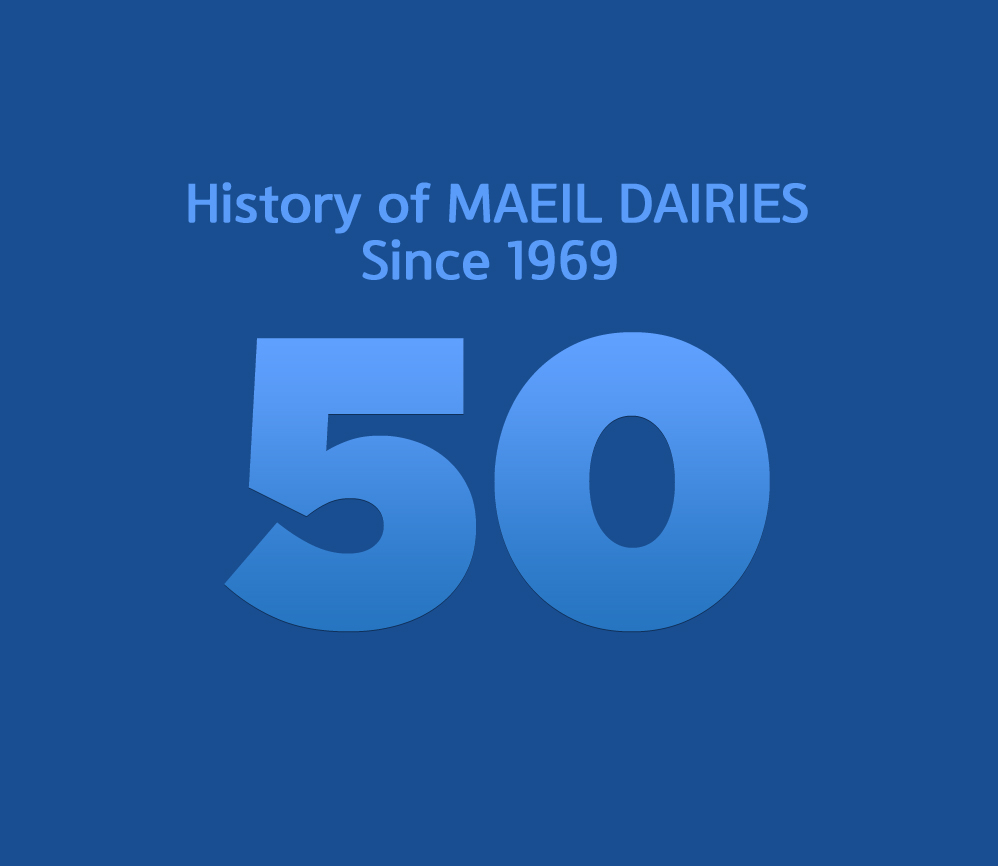 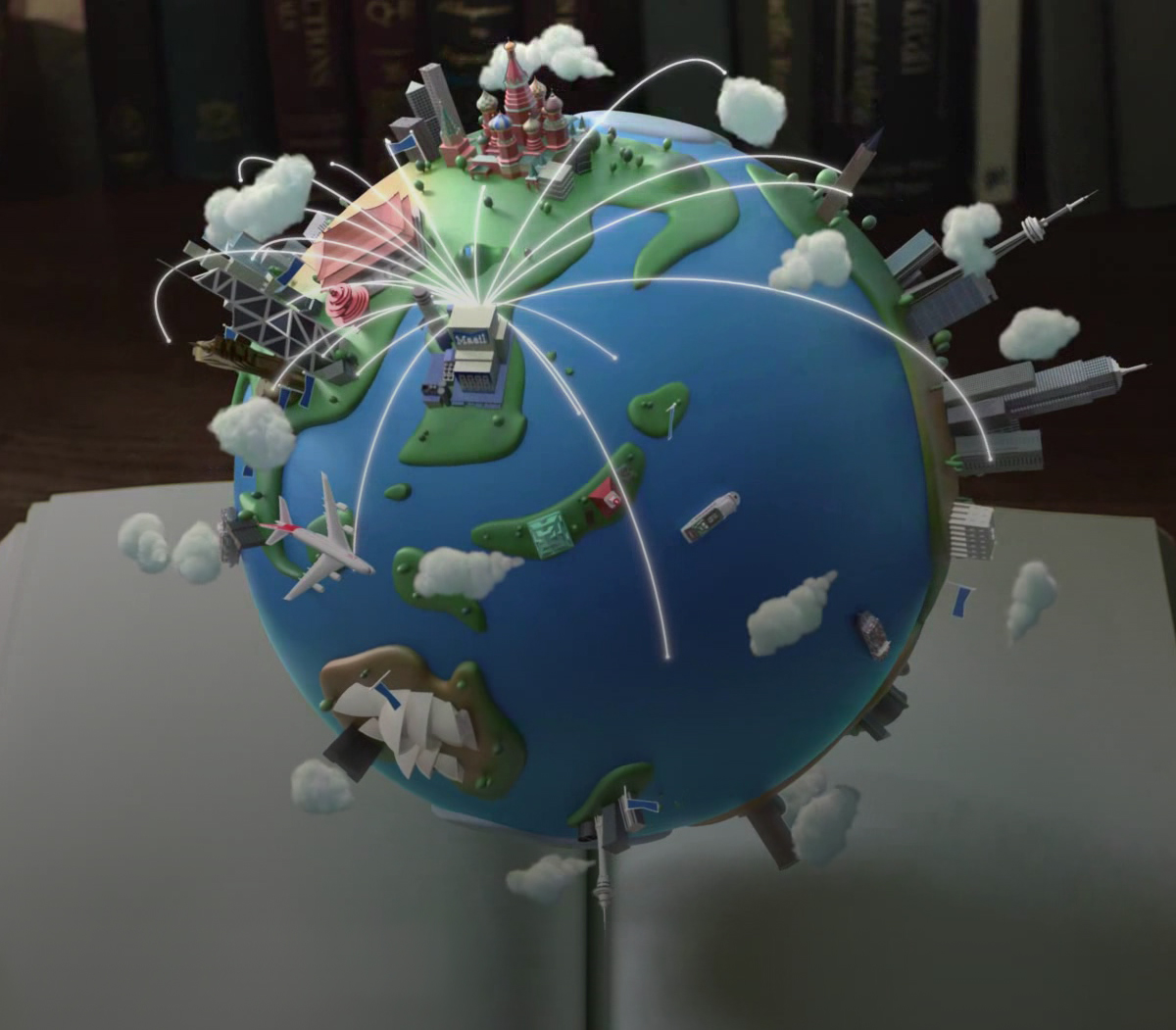 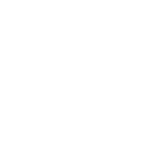 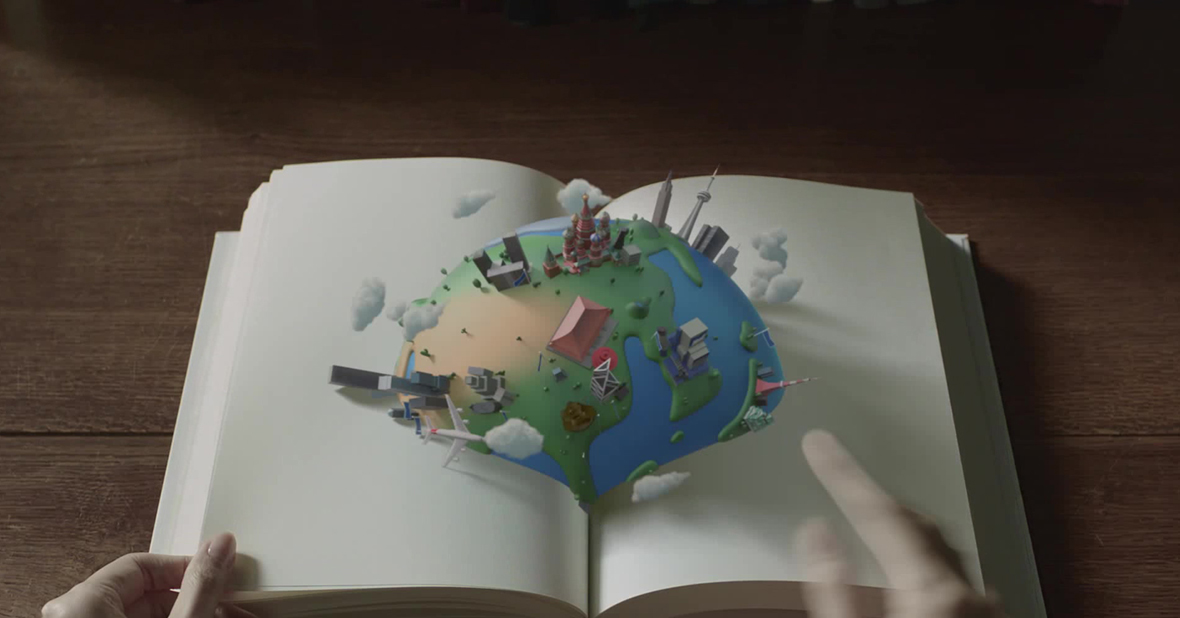 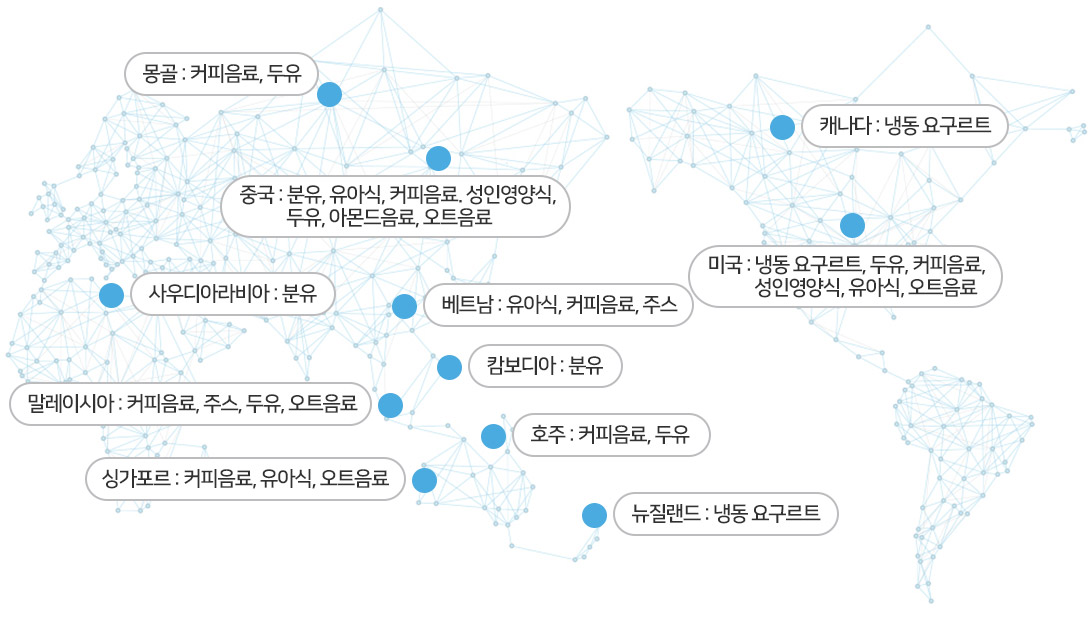 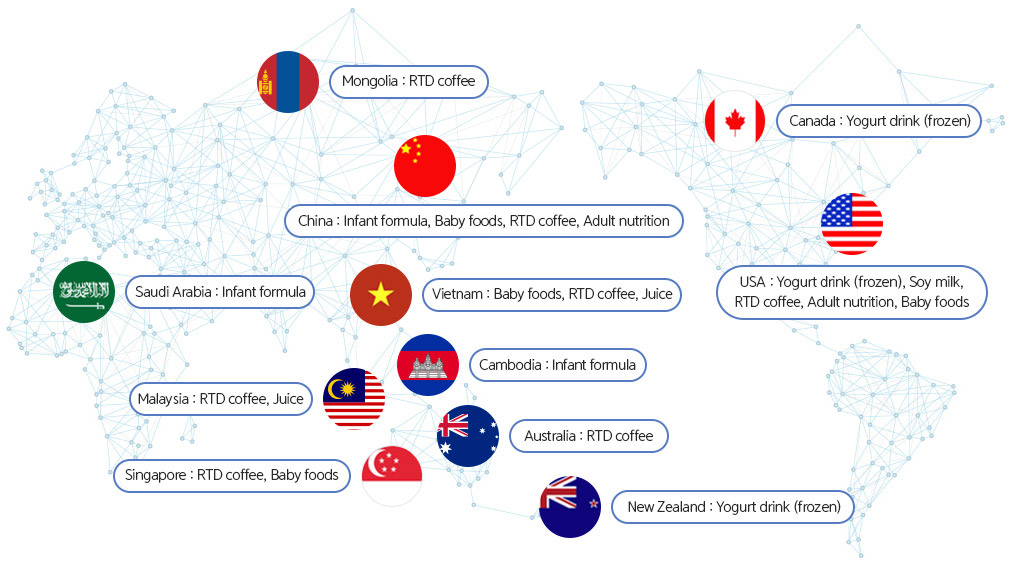 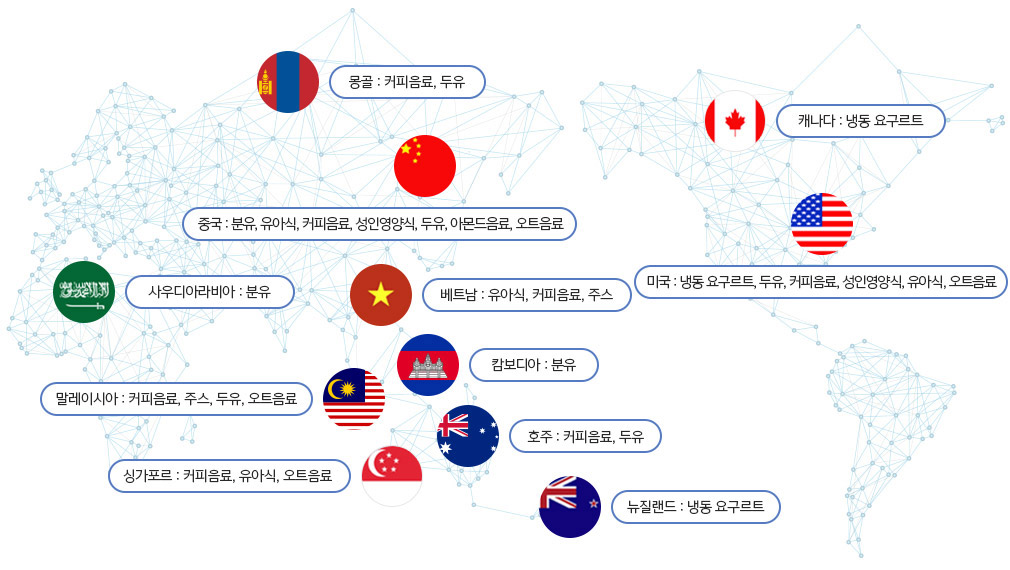 We have solidified our position as a global brand of premium baby foods and milk beverages through exporting to twelve countries around the world.

Having first started exporting in 1981, Maeil is currently exporting a wide range of products to twelve countries throughout the world, including Infant powdered milk, baby food, milk, fermented milk, coffee and soybean milk products, eventually becoming recognized by our global customers for our quality and technology.

Recognized for our superior technology even by dairy business powerhouses, such as United States and Australia, as well as Japan, which is famous for its particular food culture. We continue to expand our exporting reach while increasing the number of our product groups.

Winning recognition in China as a global milk processing company

The world is paying more and more attention to Maeil; our baby food product won the 'Consumer Confidence Certificate' in 2006 from the Consumer Committee of the Chinese Guangdong Province for its excellent quality and our 'Absolute Gung' won the "Trend & Innovation" prize at SIAL China 2008.

Export of
Infant
Formula to China
(In USD) 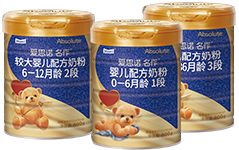 Source: Maeil Dairies Export temporarily suspended in 2010 due to the food-and-mouth disease issue in Korea (resumed in Oct. 2010).

As of December 2015, Maeil attained the cumulative export amount of 50 million dollars, raising the status of the Korean milk processing industry

Maeil is leading beverage trends, with the release of various beverages in Korea, including 'Florida's Natural', a globally known premium extracted juice made from oranges and grapefruits grown by farmers in Florida and 'Almond Breeze', a new almond milk developed jointly with Blue Diamond, the world's largest almond company.

Also, Maeil continues to introduce new choices for Korean consumers, by being an exclusive importer/distributor for global premium food brands including Ferrero Rocher and Arla cheese. 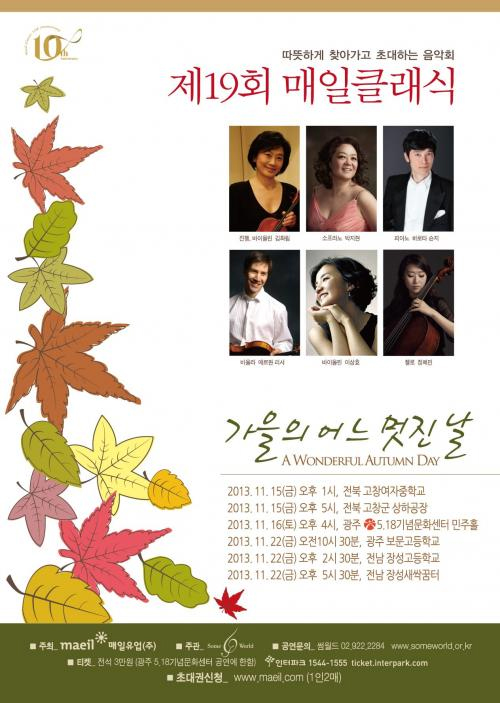 Please take note of the security number below, as it will be required to view the response to your inquiry on this website.
Our response will also be sent to your e-mail address.

Do you want to cancel your inquiry?